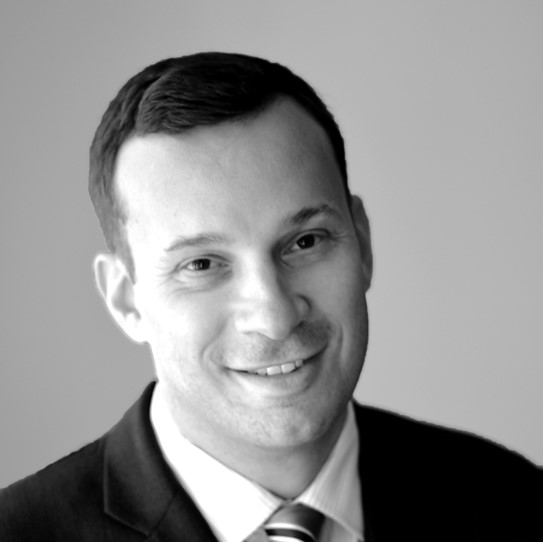 Mr. Brinberg previously served as the Chief Operating Officer of Dahlman Rose & Company after joining the firm in 2005 shortly after its founding. He served in this role until it was sold to Cowen Group, a publicly-listed financial services firm, in 2013. At Dahlman Rose, Mr. Brinberg built and then managed all operating functions throughout its evolution, from startup to sale. The functional areas he oversaw included Technology & Systems, Finance, Reporting, Compliance, Human Resources, Trade Operations and Facilities. He was also responsible for the firm’s marketing, corporate access and media relations efforts from 2005 through 2010. A member of Dahlman Rose’s Executive Committee, Mr. Brinberg also served as Chairman of its Administrative Committee and the secretary of the Board of Managers of the firm’s parent company. Prior to joining Dahlman Rose, Mr. Brinberg was the Founder and President of Nascent Networks, a provider of information technology consulting services.